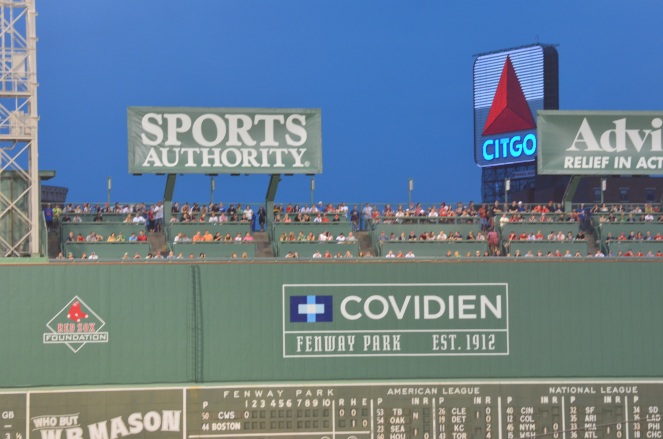 A major factor in the success of the 2013 #RedSox team was Farrell’s use of the AAA Pawtucket team, which that year was stocked. Farrell had his faults, but he did do that well in 2013. There was a consistent ebb and flow of guys going up to the bigs and down to the AAA minors. I don’t see that happening today because we do not have the players. We do not have that support. We tried Jalen Beeks; it was too early. Beyond Beeks there are players that have been on the AAA roster for years like Dan Butler and the much maligned money pit, Rusney Castillo, or players that are brand to the AAA level fresh from Portland like Cole Sturgeon and Mike Olt. All these players are good, but not great, and thus would not cut the mustard on the major league squad.

So what is a team to do while we wait for players to mature to age out of the system? Go after players on other teams that are going nowhere. Even the worst of teams have a one or two players that are decent. There has been talk of acquiring Manny Machado. I don’t know it he would be a great fit, but the idea behind an acquisition like Machado is spot on. Dombrowski needs to look at teams across the league that are clearly out of the pennant race (and there are many) and go for their best players. Yes, this is a pretty obvious move, but what makes it unique is that this season it is the ONLY move.

Dombrowski has painted us into a corner, and he is the only one that can get us out of it. Clever coaching and resting players will get us closer to the post season, but for crying out loud, Alex Cora is manager not a magician. In addition, someone on high, has got to talk to Dombrowski into restocking the farm system or we are going to face a similar fate to the Detroit Tigers. Tumbleweeds are blowing through Comerica Park as the team is 5.5 games back from the Cleveland Indians. While the Tigers are in a competitve AL Central, third place is not a palatable position to be in. We do not need a crystal ball to see what our future may look like if the front office does not course correct regarding its attitude around the farm system.

I get that Dealing Dave isn’t a big minor league guy, but he must know after over 30 years in the business of baseball that the teams with the prospects are successful in the long and short run. These teams make in-season use of the AAA players, as Farrell did in 2013, and select and train players to be successful for the future of the organization. Right now, the Red Sox are in a win now mode. They do not have any other choice, but to proceed to pick up a infield, position player before or at the trade deadline to get us through the end of the season. The Yankees are young, strong, and nipping at our heels, from week to week a game or half game ahead or behind us.  It is going to take a bold move to stay competitive with the Aaron Judges and Giancarlo Stantons of the world. All of our chips must be on the table for a run at the 2018 post season.  What the plan here? It’s your move, Dave, don’t mess it up.

One thought on “Red Sox, Their Farm System, and Their Fate in 2018”